Being a gamer since the 80s it’s easy to sometimes forget just how far gaming has come, and the immense choice we have now. Before we had cinematic, immersive campaigns and battling with players on the other side of the world, we had two white lines with a white square ‘ball’ to challenge each other at in the form of Pong. As gaming has matured over the years and the industry has grown far larger, we have an almost infinite number of games to choose from. A genre for everybody no matter what somebody’s preference is. Do you prefer to play solo or with others? Co-op or competitive? Do you want a challenge or something more casual?

So with this in mind, in the coming years will gaming stay relatively the same or will we see changes? Where are games headed in the future? 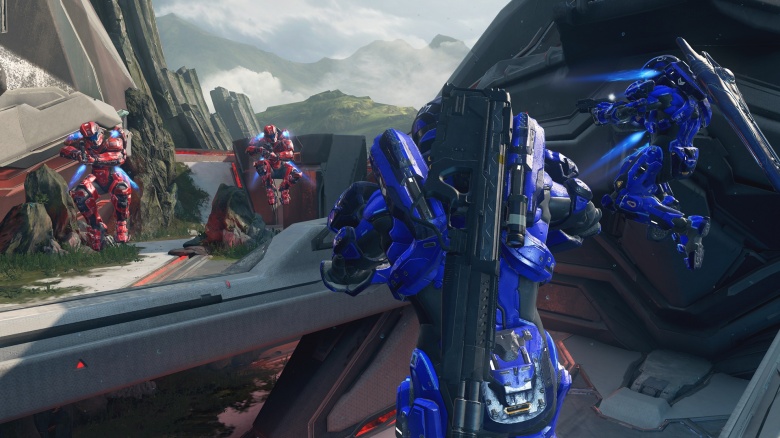 Anyone who follows console gaming closely over the last few years especially with the PS4 & Xbox One, can see that Sony and Microsoft have taken different paths when it comes to their first party titles. Sony having an abundance of single player games whilst Microsoft has opted for less games but often known well for their multiplayer. That’s not to say that the games in question are strictly campaign or multiplayer. The Xbox games have single player components and Uncharted 4 has multiplayer.

Microsoft is often accused of needing more single player, story driven games and, whilst true, Sony could use some multiplayer games that have longevity. Their offerings in recent times can seem to follow a pattern – third person, action adventure, 10-20 hour campaign.

Microsoft has openly come out and said they are looking at games as a service. That means releasing games, then updating them with paid DLC, free updates, season passes and micro-transactions. It’s releasing a game with the plan to continually update and/or tweak it with changes or new features. This can tend to keep players playing your game which keeps the player base high and, in turn, hopefully then bring in more players. From a developer and publisher perspective, selling content to an existing audience in an existing game is win-win. More income without the expense of developing a whole new game. 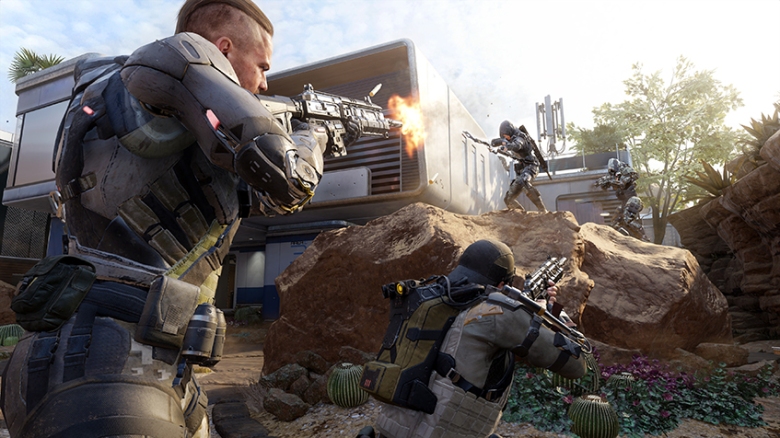 The opposing way to this is releasing a game with little to follow after it. Most games tend to sell at their peak at release with sales tapering off over the following weeks and months. The majority of single player games fall into this category. Sure, they may have DLC added but people tend to forget about the game until it’s released or they have moved on all together.

No one can deny that the top selling games these days, apart from being multiplatform, have some sort of multiplayer aspect in them whether it’s competitive or co-op play. The amount of players playing Call of Duty dwarfs those playing Quantum Break or Horizon:Zero Dawn. And the likes of DOTA and League of Legends are even more popular.

So will single player games cease to exist? Of course not in my view. There is always a place for single player, story driven campaigns with fleshed out characters and mature themes. But this needs to be evaluated against the rising costs of creating and marketing games along with the high expectations of gamers. Are developers willing to invest so highly into a AAA single player game only for it to release to a 7/10 Metacritic rating resulting in fewer sales? Will gamers take a chance at full price on this game and/or a game they will finish in 10 hours with no multiplayer or replay value? This could become less common. 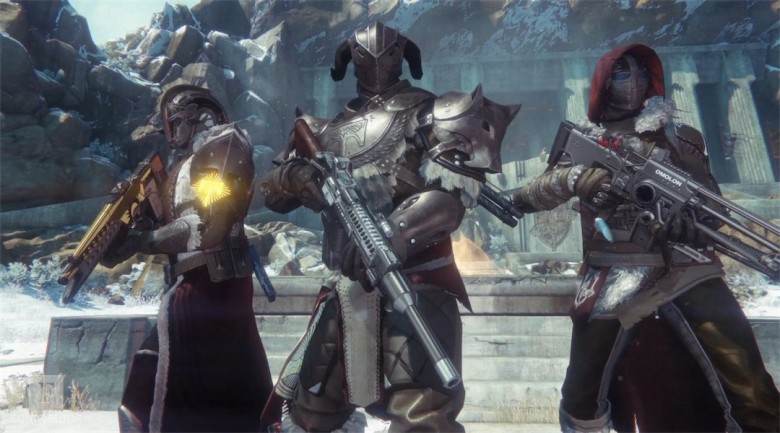 The inclusion of co-op, once designated to couch play, has opened up even more options for gamers. Not everyone wishes to play competitively but still wants to play with others. Many games offer this and is a major reason as to why Destiny is so popular. Playing campaigns and others aspects of the game with your friends, working towards the same goals in a more casual environment.

We are increasingly living in a more connected world, even when not gaming I am still connected to Xbox Live and all of my friends list. It seems as if the online world is slowly entering every area of our lives and single player games have adopted some of this. Comparing achievements or trophies with each other, online leaderboards or even developers implementing DRM restrictions whereby a player must be connected online even when playing solo (looking at you the disaster that was Sim City).

So will these trends simply continue, will we revert to how things were or will gaming companies and developers expand further into single player or multiplayer games?

I don’t see single player only games going away anytime soon. In saying that I expect multiplayer games to expand even further and for even more gamers to adopt taking part in online gaming. Children these days are growing up with ‘always connected’ devices and will expect to be able to play with friends and family. Always being connected online may make multiplayer expected. 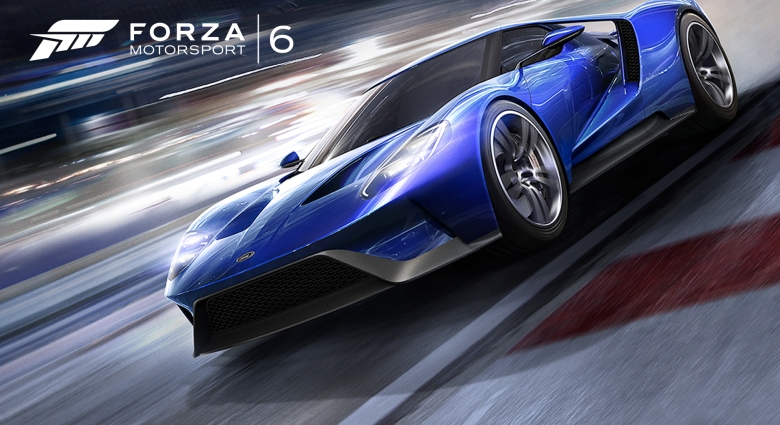 Although in its infancy and unproven, the introduction of cloud computing means online gaming and multiplayer is still evolving and an online connection is of even more importance. A game or mode that goes beyond simply teaming up with other players online to compete or play together. Instead of using remote servers to setup games and pass information to and from the client, in addition to that, these servers will be processing a part of the game world, effectively giving us games simply not possible on stand alone hardware.

Even with this soon-to-be step up in technology, the gaming industry is cranking out even more single player and simpler games than ever before. For every 4K/60FPS powerhouse such as Forza 7, or a game world which can be completely destroyed such as Crackdown 3, we still have incredible games like Inside and Ori and the Blind Forest.

For me, I will continue to enjoy these single player games but as I get older I find myself playing more competitive and co-op multiplayer games. With story driven games I’m hoping that more co-op features can be implemented without sacrificing story.

We all have our issues with how the gaming industry has changed such as too much paid DLC (especially when holding back content) or broken games at launch but there’s always something I remember.

I wouldn’t have believed the possibilities and yet here we are.

Get The Original Delta Squad This November
November 6, 2017

Streets of Rage 4 has been Announced!

Your Gaming Bargain Goodness Is Back

Once again we are back here at another Tuesday and...

Xbox One X – The Console Microsoft Had To Make

Rumors of Forza Horizon 4 To Be Set In Tokyo

The rumor mill is in full swing on social media...